ABOUT BRING ME HOPE:

TO LOVE: Our five day summer camps center around bringing forgotten children out of orphanages to experience a week of fun, love, and attention. This often
includes many firsts for the kids—their first time swimming, eating ice cream and hearing “I love you”. Demonstrating God’s love in action is what camp is all about

TO DEFEND: Most overseas trips end when you fly home, leaving you with only memories and pictures. However, our desire is for you to continue to have an impact long after you’ve left camp. Through our advocacy program, you can bring awareness to your child’s needs and even help find adoptive families. Our goal is to equip volunteers to defend vulnerable children. 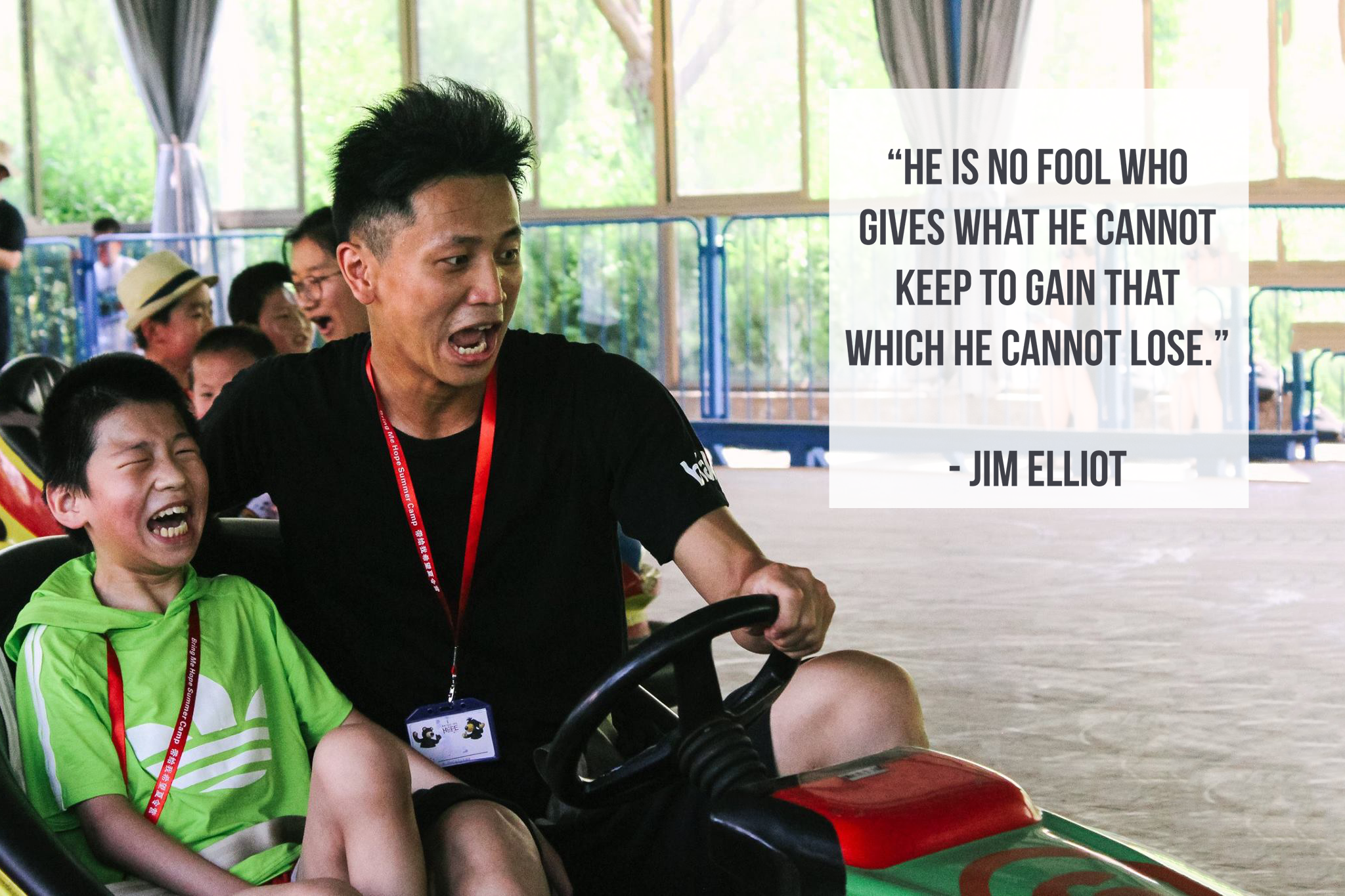 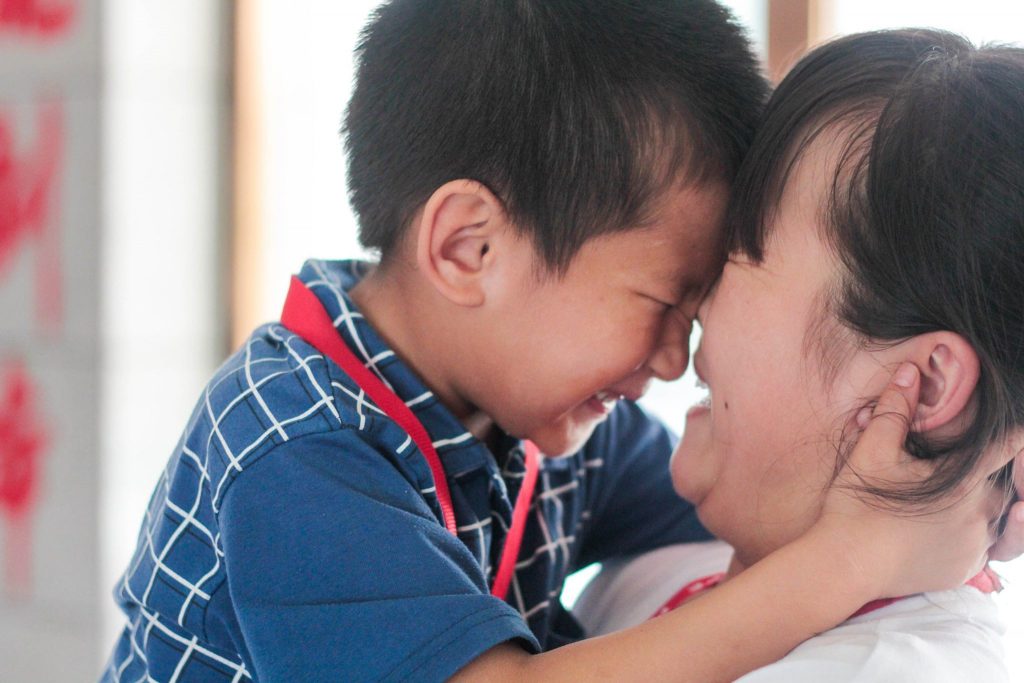 I love stories…not fairy tales but the nitty gritty, real life stuff.  The little and big things that make life unique in it’s own way and show that all things have beauty — even if it’s what the world deems it as broken.

As I write, I am thinking faster than I can type because I hope that people’s eyes are opened to the talent that lies across the world, of a young boy with a special need, that he refuses to let get in his way.  I want to introduce you to Zhang Xu Fei, a 19 year that grew up in the Shanxi Province, China (just north of our Taiyuan summer camps).  He lives with his parents in a 3 room “cave home” carved in one of the hillsides.  His Mother farms their land while his Father does manual labor in another town to support their family. When Zhang Xu Fei was a toddler, his parents noticed that their bright, baby boy was not able to walk…but would only move around the room while holding on to the surrounding furniture.  As he continued to grow, his legs could no longer support him, his spine curved and his muscles  weakened.  Xu Fei was always told by the doctors there was nothing that could be done and pretty soon he had to drop out of school.  Although, he was not able to be accommodated in the school, with his Mother’s help, he was able to teach himself to read and write.

Along with his new reading skills, Zhang became interested in drawing and painting.  Not only was he interested, he also had a new found talent for the art.  His family would prop him up against their brick bed and Xu Fei would paint, developing his new skills.  As Zhang continued his art, his family found a teacher that gave him art lessons and also had his art displayed in a city wide art show. It was not until his Zhang was 16, that his parents heard of Evergreen China (check out their awesome work in China).  Through this organization, Xu Fei was able to get professional medical help and was diagnosed with “severe congenital neuromuscular disorder with secondary severe neuromuscular scoliosis.”  There is no treatment for his condition and it is estimated he will pass away by the time he is 30, because of his weakening respiratory muscles.  Although his future to the world seems dire, there is no special need big enough to stop this young man.  He continues to remain joyful and shares his love of painting, with the hope of supporting his mother and younger brother.

Zhang Xu Fei’s story is amazing and his talent is extraordinary.  I hope that you will see his art and also be moved by the hands that paint it.  Right now, Xu Fei, has 7 pieces in his etsy shop (https://www.etsy.com/shop/ZhangPaints), that equates to only 7 buyers…let’s work together by sharing his story and sell out his shop! Thank you Evergreen China for allowing me to share Zhang Xu Fei’s story with us!  I love the work you are doing.

Caitlyn & The Bring Me Hope Team