I’m a new dad! At least for the next 3 months. I never thought that being a parent could be soooo hard!!! After this week, I respect parents everywhere more than I ever have. Especially if you have a teenager who doesn’t like to get up in the morning, is stubborn, wants his own way, tells lies, eats food he’s not supposed to, and thinks he can live on his own. E-mail nicole@bringmehope.org if you would like to follow the Ranch video updates.

REVIVAL of hearts- A little more about the miracle summer of 2009
Not only did God keep our camp open this summer, but He opened MANY hearts. We saw a mini-revival take place when quite a number of people made decisions to follow God with their lives. In the last 5 years of camp, we have never seen anything like it. We have also never seen such difficulty in keeping the camp open. I’m so glad that we fight on the winning team! Thank you again for all your prayers!
—-
When my tears drop- A letter from an orphan
At night when I lay awake. I will think of you and my tears will drop. Whatever great difficulties, I will never give up. Trust myself and God… I love you very much and you are important in my heart. My English is not very good. I want to make you help me. Would you like to be my English teacher? I will be your Chinese student and Chinese sister. I miss you–that’s all
Best wishes to you! I love you! Fiona

“Camps in China for orphans are CANCELED! Please try to get a refund from your airline.”

I came very close to sending that out to all of our volunteers. Here’s the story how God saved the 2009 summer camp…

I wanted to take a moment to update you on some changes happening in China. Just recently a few orphanages in Xi’an have told us that they are not allowing their kids to attend summer camp because of potential exposure to the Swine Flu.

We were really disappointed to hear that the civil affair administration has told ALL orphanages that the children are not allowed to attend outside activities. We ask you and your friends and your church to pray for the orphans in China. That God would do a miracle on behalf of these kids.

The other bit of news that I wanted to tell you about has to do with some of the plane flights going into China. Our camp director in Kunming said that someone was on a flight with another passenger that had a fever and everyone on the plane was quarantined for 7 days. Sooo…. that is a risk that I want you to be aware of before coming.

– One of our camp locations shut down because of Swine Flu.

– Another summer camp similar to ours canceled because of Swine Flu.

– 2 times I planned on buying an “immediate departure” plane ticket to find another country that might let us run summer camps.

—————–
The first half of the story looked very bleak. No orphans, volunteers spending half their trip quarantined in a hospital, and no group facilities available to host a summer camp.

We asked our volunteers to pray for a miracle. We just couldn’t imagine closing camp. Then, just a few weeks before camp was to start, we got news that several orphanages decided that they would send kids to camp. Because other orphanages were not allowed to send orphans to camps, I kind of figured that these orphanages must have missed the memo from the government. Or maybe the mandate got lost somewhere. We felt excited, but we also felt that at any instant the mandate could arrive and camp would be over. We ran camp on a day to day basis in anticipation that a mandate could arrive at any time and camp would be over. But the days turned into weeks and the weeks turned into over a month of summer camps.

We also found out shortly before camp started that the “shut down” camp location had decided to host our camp. We had to check temperatures daily for the first 7 days, but other than that, we were free to run camp as normal.

One of our volunteers did get quarantined the first week of camp. We made about 10 phone calls and found him in a small hospital in Beijing. The hospital was running tests on him. After a few hours they found out that he didn’t have a fever and put him on the next plane to his camp location. He didn’t miss even one day.

I hope this encourages you to PRAY and TRUST God with your life. Over 200 orphans came this summer that weren’t supposed to come. And the things that looked so bleak and dismal became a beautiful summer that changed all of us.

“The requirement for a great miracle is impossibility.” Faith Like Potatoes

p.s. Here are a few of the kids that came to camp… 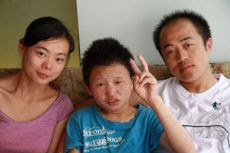 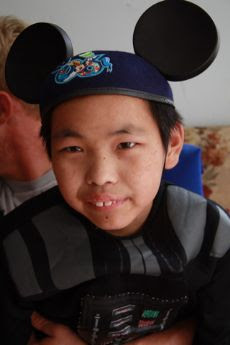 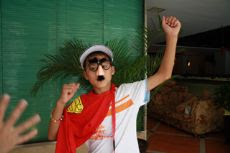 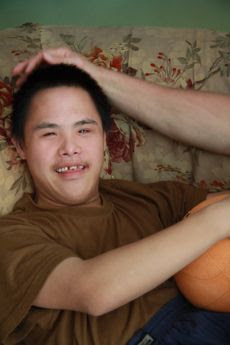 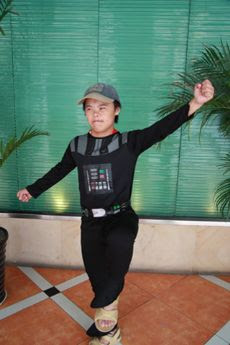 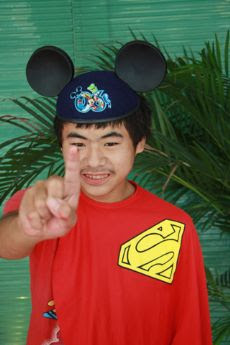 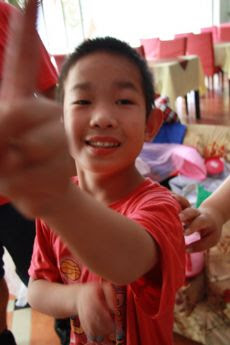 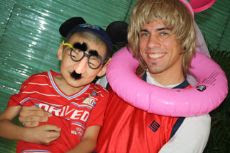 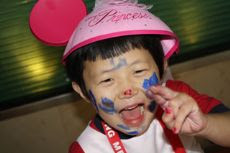 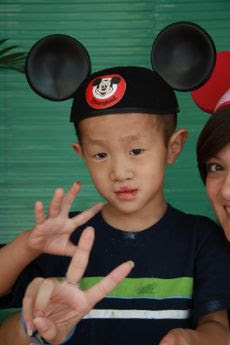 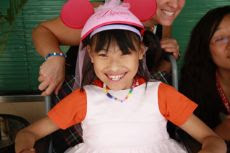 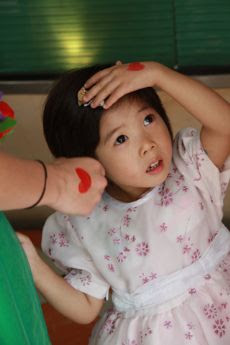 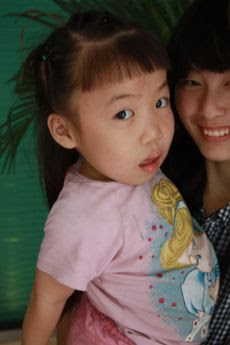 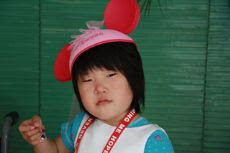 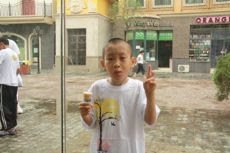 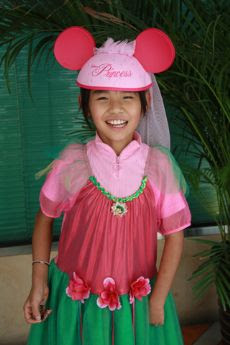 Hey Everyone,
We just started our last week of camp here in Xin Zheng. This week is going to be CRAZY!!!!!As soon as the kids got off the bus craziness started happening. Without warning, one of the girls had to go to the bathroom really bad and went on the grass. Many of them are incontinent and have diapers. I looked over and my sister was changing a diaper for an older girl who had gone poop.

When we got to lunch the bathroom lady started talking really fast and motioning for me to come in and see the bathroom. I told her I didn’t understand what she was saying but she insisted that I come in. Once inside she told me through hand motions that one of the kids used the trash can to pee in and that it had gotten all over the floor and people would be slipping.

And all that happened within one hour. Right now everyone is at the pool. Later we will have a team meeting and I’m sure there will be many more stories.

But, these kids have CAPTURED the hearts of everyone here. I’ll let you know how it goes next week!
———–
Make sure to see the newest kids that came to camp. Their pictures and letters are really amazing! CLICK HERE
———–
From Kunming Camp:

Goodbye day is always the hardest point of camp. Especially after loving the kids for a week and seeing them thrive in the love that a parent should be providing. One of the volunteers was explaining to his little boy that he was going home to America. The little boy named David replied: 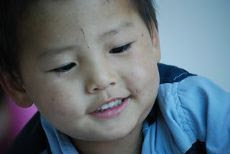